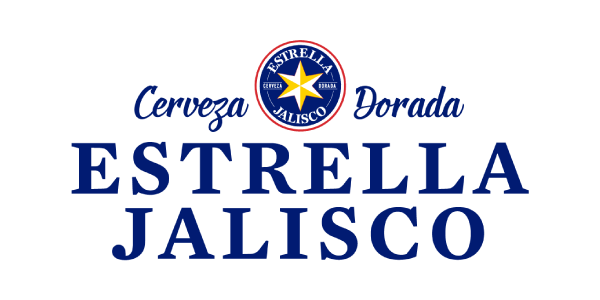 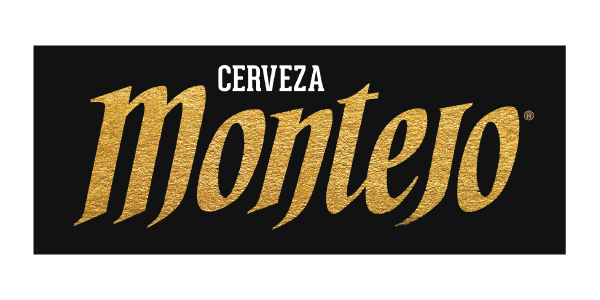 It has been a popular beer in Mexico for decades, and will now be available in the United States. Montejo represents the experience and attributes of the country where it was born: adherence to tradition and culture, pride derived from accomplishments and hard work, and aspirations to achieve greatness. Montejo has a light golden color […] 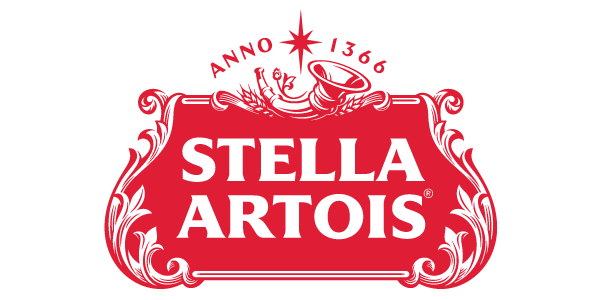 By 1366 roots of our brewing tradition had been established in the city of Leuven, Belgium– which is also where the original Den Hoorn brewery was founded. Den Hoorn laid the foundation for the quality taste and standard Stella Artois is known for. The symbol of the Den Hoorn Brewery is proudly displayed in Stella […] 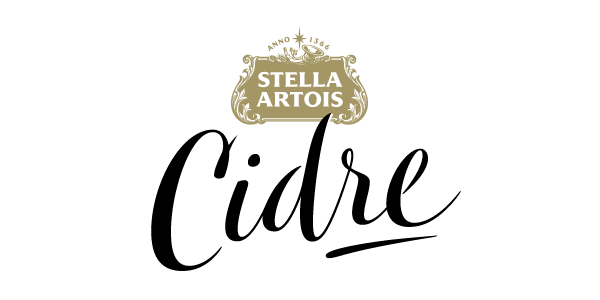 Say Bonjour to the simple life. Imagine the taste of… A soft, fruity sweetness paired with a crisp, dry finish made with hand picked apples from wine-growing regions. A perfectly balanced and blended cider to awaken your senses. That is Stella Artois Cidre, my friend. 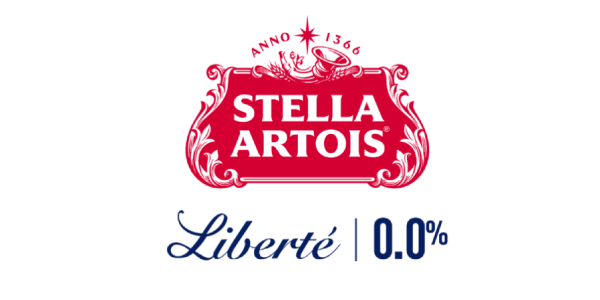 Introducing Stella Artois Liberté, a new non-alcoholic option designed to give you more. Stella Artois is raising the bar and giving you a new reason to savor. As the brand known for encouraging everyone to savor moments with those who matter most, Stella Artois Liberté will provide you the freedom from missing out, allowing you […] 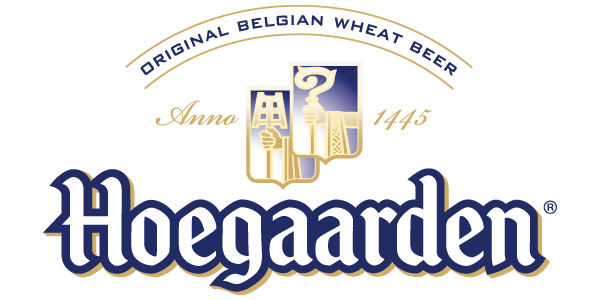 The village of Hoegaarden had been known for its witbiers since the Middle Ages. In the nineteenth century, the village had thirteen breweries and 9 distilleries; however, in 1957, the last local witbier brewery, Tomsin, closed its doors. Pierre Celis, a milkman who had grown up next to the brewery and sometimes helped with brewing, […] 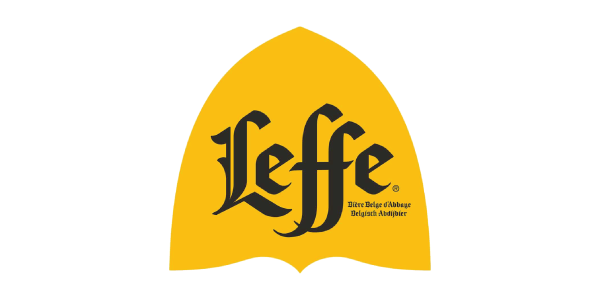 Founded in 1152, Notre-Dame de Leffe was an abbey of Premonstratensian canons, i.e. monks living in a community characterised by its hospitality. Its brewing tradition survives to this day in the form of Abbey Leffe Brune & Blonde. 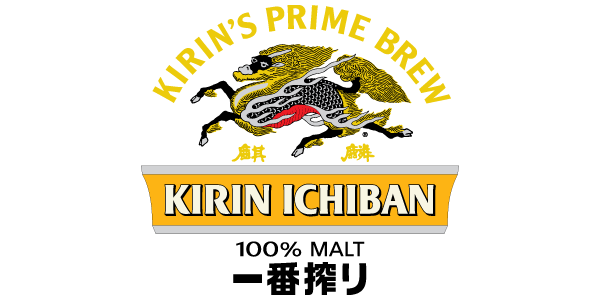 Kirin Brewery Company, Ltd., headquartered in Tokyo, is one of Japan’s most prominent and respected breweries, and among the top ten brewers in the world. Its history dates back to 1888 and in that time, the name Kirin has become synonymous in Japan and around the world with beer of the highest quality.“Ichiban” means Number […] 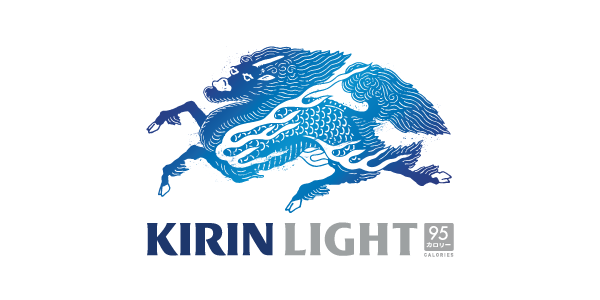 Beautiful golden color with notes of European aroma hops and a silky, smooth taste with a balanced hop finish. Ichiban means “number one”, a fitting name for our beer, which uses only the first-press of the wort. First press brewing is able to extract a higher concentration of flavor to create a distinctly crisp, smooth […] 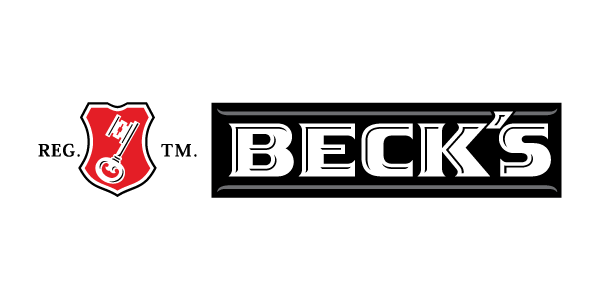 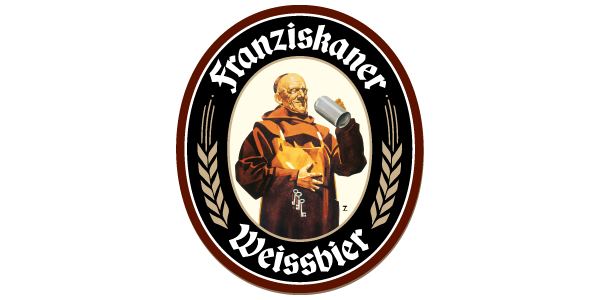 Brewed according to the German Purity Law, Franziskaner Weissbier is one of the top examples of the art. Its name can be traced back to the oldest privately owned brewery in Munich, founded in 1363 next to a Franciscan monastery. Franziskaner has developed into one of the most popular Weissbier brands in Germany with sales […] 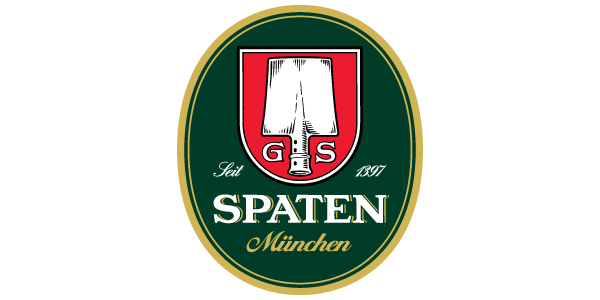 One of Germany’s most successful breweries, Spaten is deeply rooted in Munich’s venerable beer-brewing tradition, yet it remains modern and dynamic. Spaten has been a leading exporter of German beer for more than a century. We played a crucial role in establishing the present superior worldwide reputation for German beer. The basis of our continuously […] 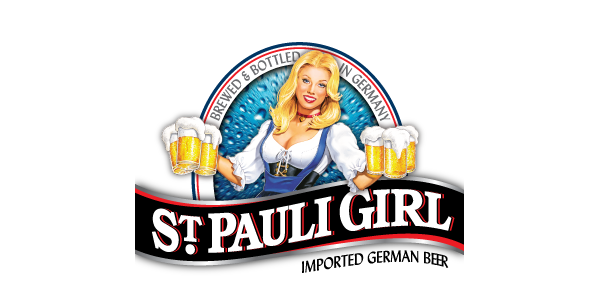 The brand derives its name from the fact that the original brewery, established 1857 by Lüder Rutenberg, was located next to the former St. Paul’s Friary (de) in Bremen. There are currently two brands of beer brewed: St. Pauli Girl Lager and St. Pauli Non-Alcoholic Malt Beverage. St Pauli Girl brews all of their beers […] 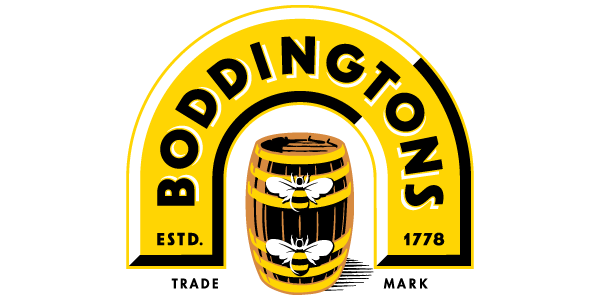 A regional brewery in Manchester, England which owned pubs throughout the North West. Boddingtons is best known for Boddingtons Bitter (Boddies), a straw-golden, hoppy bitter which was one of the first beers to be packaged in cans containing a widget, giving it a creamy draught-style head. In the 1990s, the beer was promoted as The […]

Subscribe to our newsletter and receive special offers and discounts.